K-02A is a pactical unmanned air vehicle, easy to carry and store and which can carry useful load. K-02A is a flexible platform with 4kg take-off weight, 1.5 kg useful load capacity and which is suitable with limits described in the national legislation. The works to develop the vehicle, which design started in 2015 and which first flight occurred in 2016, are on-going. 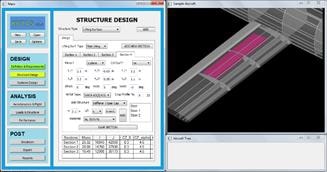 The conceptual and preliminary designs of manned and unmanned aircrafts are easily performed thanks to the 3D design interface of the K-UTS Aircraft Design and Simulation Software, the aerodynamic, aeroelastic, flight mechanic and structural analysis codes inside it, and to its ability to interact with various commercial engineering softwares. The K-UTS software has been developed since 2017 and can be enhanced according to customers’ need. 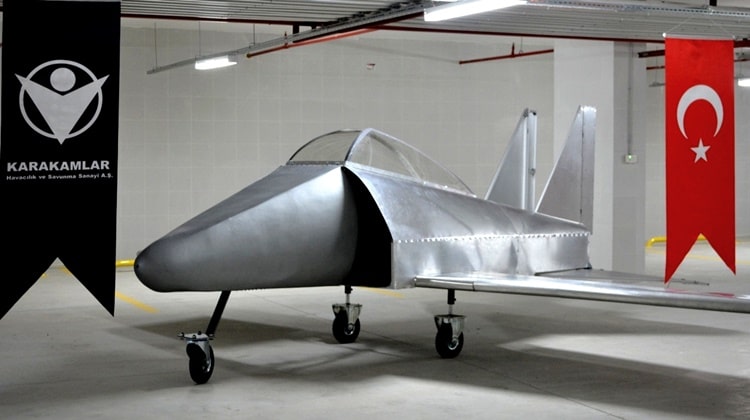 The K-01 Electric Motor Ultralight Aircraft is being developed in the scope of the certification legislation of DGCA. This project was approved to be suitable to be supported by TÜBİTAK and the works of design and analysis started on 1 April 2017.